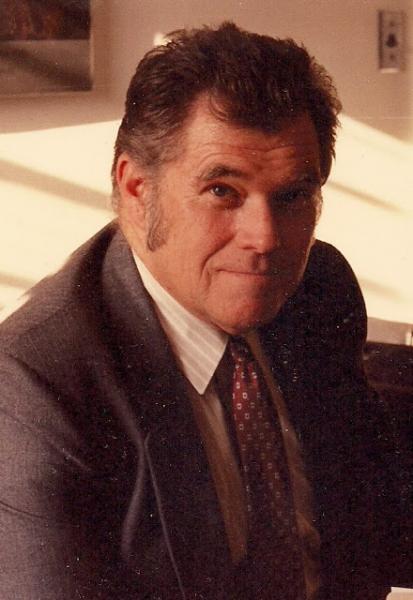 McWilliams died on March 29, 2005, at age 71. He had been married for 38 years to the psychoanalyst and author Nancy Riley McWilliams. Carey and Nancy have two daughters, the musician Helen McWilliams, and Susan McWilliams, an associate professor of politics.

McWilliams "really cared about individual students," his spouse Nancy Riley McWilliams tells us in the embedded video. "He made the ideas of long-dead thinkers be alive and relevant to students”>(You may also open the video in a new window.)