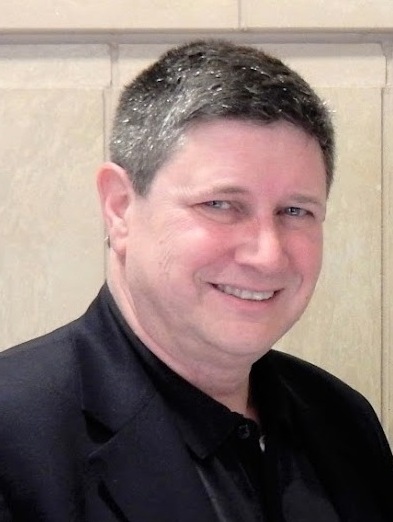 The Rutgers Alumni Association (RAA) honored Jeffrey M. Armus, a 1977 graduate of Livingston College, as one of eight Loyal Sons and Loyal Daughters of Rutgers for 2018.

As of 2021, Armus is the President for the Livingston Alumni Association (LAA), and previously served as the LAA’s Vice President, Secretary, and Secretary.

Giving back to his school and to the university at large has been a labor of love for Armus.

As a student he discovered his passion and commitment to volunteerism and turned that into almost two decades of service to Livingston College. He has served on the Livingston College Dean’s Advisory Council and the LAA’s executive board, including serving as Community Service and Nominations Awards chair.

He extended his alumni work to the Rutgers Alumni Association, as a Community Service Committee chair. Armus also stepped up to serve as Class of 1977 Gift Campaign Chair for his class using his enthusiasm and drive to convince alumni to support their alma mater. 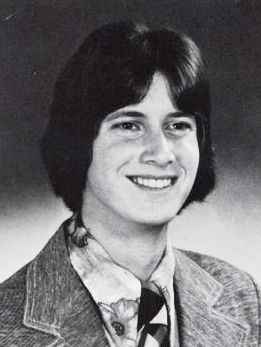 A lover of history, Jeff was instrumental in the historical preservation of Livingston College through the Livingston Legacy Archive Project.

Armus, who also graduated from Rutgers’ School of Business in 1982, was  honored on April 14, 2018, during the 60th Annual Loyal Sons and Daughters Dinner, a “scarlet” tie event held at Neilson Dining Hall on Rutgers’ Douglass Campus.

The Loyal Sons and Loyal Daughters of Rutgers are individuals who have made a meaningful and longstanding commitment to the betterment of Rutgers, the State University by exemplifying extraordinary alumni service or by making a significant impact on University life and culture. Nominations are made by existing Loyal Sons and Daughters, and the finalists named by a special selection committee of the RAA. The RAA is the nation’s fourth-oldest alumni association, serving alumni in multiple colleges and schools on Rutgers’ New Brunswick/Piscataway campus.

Bios for all of the 2018 honorees are online. In addition to Armus, they are: