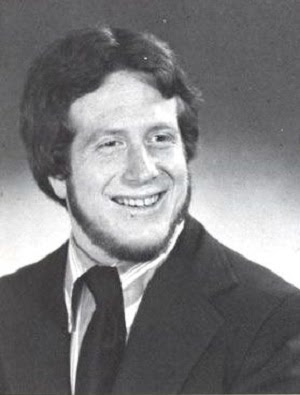 When I lived in Greenwich Village in the 1980s, residents had a habit of telling newcomers that they had arrived too late for the really interesting times. The exact date of this golden age varied with the teller of the tale, from the days of the folkies in the Sixties to the beats of the Fifties to the Wobblies before World War I. Something similar applied at my alma mater, Livingston College of Rutgers University. I was graduated in 1977, when the college was committed to educational innovation, egalitarian admissions, and urban issues. In subsequent years, when the school was centralized out of existence and fully absorbed into Rutgers, I was convinced that the old Livingston I knew died. But thanks to a forum last week [March 11, 2009] at Livingston, I’m no longer sure.

But what inspired me was to hear more recent graduates — I’m thinking especially of one woman who was at Livingston in the early Nineties — extol “The Rock” as an enduring center for radicalism and innovation. What explains this?

Partly this happened because of an unexpected benefit of centralization: it scattered Livingston faculty and administrators all over Rutgers, where they dramatically improved the place. Also, a few faculty members and grad students really did work to maintain the spirit of the old days, even after the educational structures that supported The Rock were all but gone.

Until now, I felt that I was the graduate of a fine college that was left dead and buried. Now, I feel that some of its best legacies live on.

It wasn’t always easy being at Livingston, a place where ordinary Democrats were depicted as conservatives and the left was defined by outfits like the New Jersey Workers’ Organization (Marxist-Lenninist). That made a democratic socialist like me, an admirer of Michael Harrington, a flaming moderate.

But I’ve always cherished my Livingston years, when I received an education that was not only liberal, but liberating as well. For years I was sorry that younger people didn’t get to experience that kind of learning. Now it turns out that they did, and I’m very glad for that.