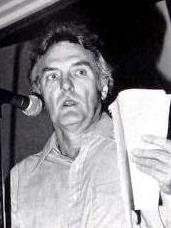 Wells Hamilton Keddie, Professor Emeritus of Labor Studies and Employment Relations and Livingston College Fellow, was posthumously honored on March 20, 2018, with the Livingston Legacy Award, celebrating his key role in the establishment and growth of Livingston College.

In an interview for the 2018 award, Keddie’s wife, Mary Gibson, said that she and her husband, among other Livingston College faculty members, operated in “a very democratic community” that was disrupted by Rutgers University’s reorganization in the early 1980s.

“Wells inspired his students, and he was inspired by them,” Gibson said.

“The ranks of the labor movement in New Jersey, in New York and Pennsylvania and around the country are filled with Wells’s former students,” she said. “I think he would consider that one of his major contributions, that his students actually went into the work of the labor movement.”

Keddie was well-known for being outspoken about workers’ rights, animal rights and social justice. Even after his 2005 retirement from active teaching, Keddie regularly visited classes in the Labor Studies Department, particularly an introductory level class that he helped to shape.

Keddie was a stalwart in the faculty union, the American Association of University Professors-American Federation of Teachers (AAUP-AFT), serving in virtually every leadership capacity, including several terms as president.

At the time of his death, he was serving as vice president of the AAUP’s New Jersey State Conference. 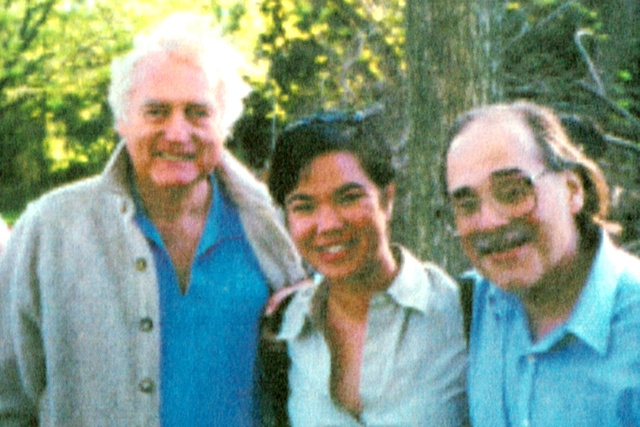 Keddie was the first director of Bachelor of Science in Labor Studies degree at Livingston College, according to a history of Rutgers’ Institute of Management and Labor Relations (.PDF file), which lists the Labor Studies bachelor’s program as starting in 1969, though Keddie said that it was 1972.An ardent advocate of animal rights, and an enemy of class, race, gender, and other systems of inequality, Keddie often described himself as “still pointed in my chosen direction and fighting like hell to get there.”

In addition to his wife, Keddie was survived by a daughter, Heather S. Keddie; a son, Hamilton Keddie; a brother, Douglas Keddie; grandchildren, great-grandchildren, nephews, nieces, grandnieces and grandnephews.

“More than half a century ago, as a graduate student at the University of California, he refused to sign the anticommunist ‘loyalty oath’ that the state Legislature had passed,” Markowitz wrote for the People’s World website in 2006. “They never really got Wells, although they kept on trying, at Penn State where he was fired in spite of mass protests, and even at Rutgers. At Rutgers he played a leading role in building the American Association of University Professors and in training students who went out and became organizers and leaders of the labor movement for three decades.”

Bottom photo: Keddie, left, at a May Day picnic at his house in Piscataway, NJ, with Arsenia Reilly (center), an undergraduate student who went on to work in the labor movement, and Rutgers History Professor Norman Markowitz.