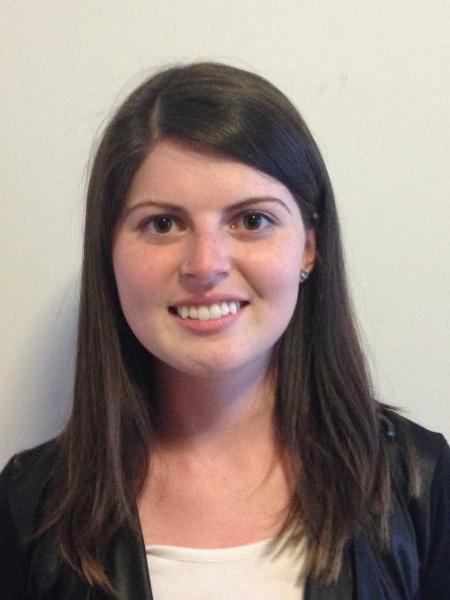 Amy Albert (pictured) has been selected as the recipient of the 2015 Riki Jacobs Livingston Pride Award, given by the Livingston Alumni Association (LAA) of Rutgers University.

Shortly after arriving at Rutgers as a transfer student in 2012, Albert began a journey of community service. Albert, a 2015 graduate of the School of Arts and Sciences at Rutgers University-New Brunswick, set out to effect change, which she has accomplished in many roles including those of student leader, tutor, counselor, and legal services intern.

Among many examples of her service, Albert has worked as a counselor with a hotline for suicidal youth.

Through the Rutgers University Alternative Breaks program, Albert has volunteered an animal refuge in Florida and a no-kill animal sanctuary in Virginia. At the Virginia sanctuary, named Paris Barns, Albert led eight participants “on a life-changing trip … [where] they learned the value of service, organic eating, and that animals aren’t on this earth solely to benefit humans.”

Closer to home, Albert worked with 20 incoming first-year students throughout New Brunswick working with the community at a farmer’s market and gardens.

At Rutgers, Albert has served as a tutor for student athletes and served on the Scarlet Honor Council’s appeals committee for academic integrity cases.

In the legal services community, Albert has tutored women prisoners and also worked on programs related to documentation of domestic violence weapons and to client services.

In her award application essay, Albert wrote: “While I worked to create change here, words cannot describe how Rutgers created change in me. Because of this university, I learned so much about myself and was given opportunities others will never have.”

A theme throughout Albert’s community service has been dispelling stereotypes — about the relationship of humans to animals, about students’ relationship with their community, and about prisons and inmates.

Albert, a resident of Waldwick, New Jersey, maintained a 3.96 grade-point average at Rutgers and majored in psychology and criminal justice. Among other academic honors, she was named to the dean’s list at both Rutgers and the University of New Haven in Connecticut through her four years of college. In fall 2015 she will enter the University of Virginia Law School.

Albert was honored at the Rutgers Student Life awards, called “The Scarlets,” on Tuesday, May 5, 2015. 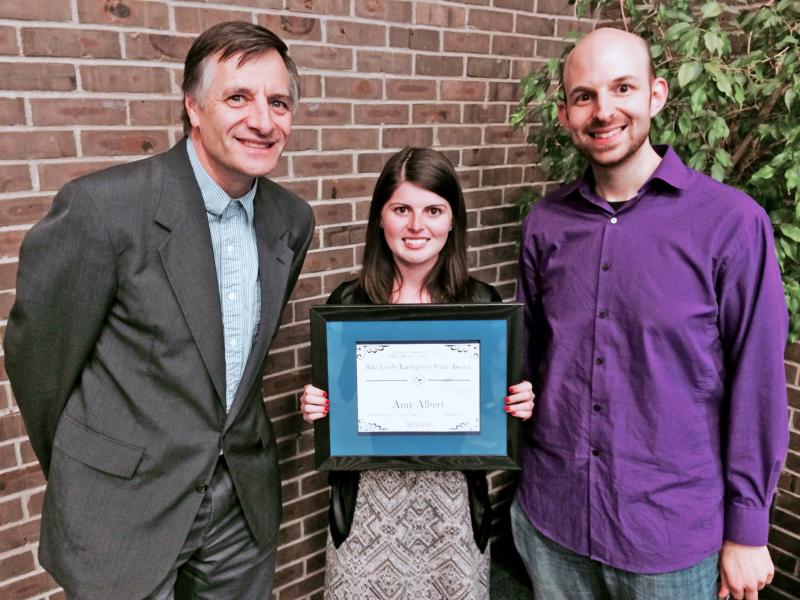 The Riki Jacobs Livingston Pride Award is given annually to the Rutgers-New Brunswick graduating senior who most embodies the spirit of Livingston College and its attributes of leadership and social action.

The award is named after Riki Jacobs (1957-2009), a guiding light in the fight against HIV/AIDS in New Jersey for more than 25 years. At the time of her passing, New Jersey Governor Jon Corzine called Jacobs “an articulate and compassionate voice who was highly respected for her efforts to ensure health care access for those living with, infected with, and affected by HIV.”