On May 2, 2021, we enjoyed a live virtual All Alumni Theater Afternoon as we went “Behind The Curtain” with the LTC.  Students from Rutgers’ premier musical theater organization performed songs from favorite musicals in this exciting showcase.  The event also included interviews with cast members about their performances. 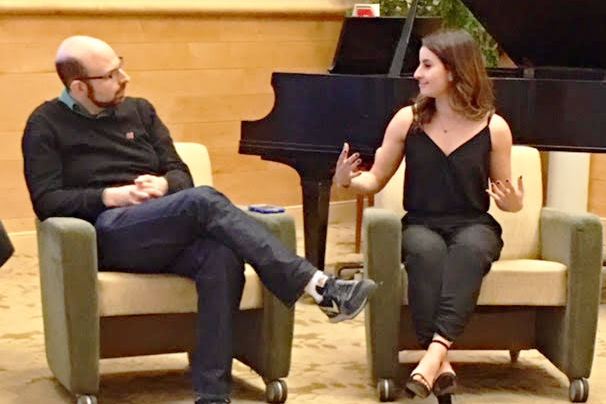