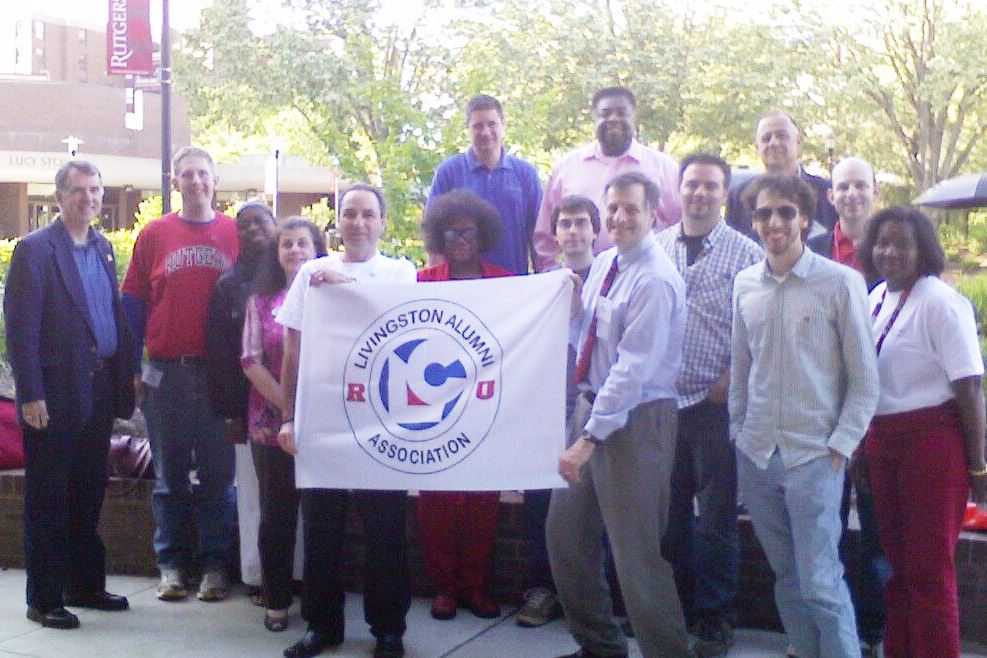 Photo: LAA board members, Livingston College alumni and guests at the Rutgers-New Brunswick Reunion on May 15, 2010.