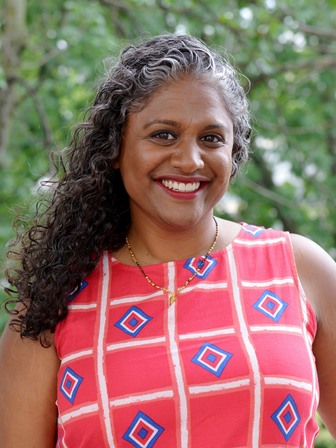 Marie Varghese, a 2003 graduate of Livingston College at Rutgers University-New Brunswick, helps students, activists and others to “survive and thrive” through her mentorship and support. Inher writing, she explores the contours of immigrant family life, queer (in)visibility, spirit, grief and resilience.

At Bronx Community College, part of the City University of New York (CUNY), Varghese is the Senior Advisor and Campus Trainer for the CUNY Start program.

CUNY Start is an intensive program for incoming college students who have earned a high school diploma or GED, and who need to increase their academic proficiency in reading, writing and mathematics prior to enrollment in college credit classes.

Varghese works with students to develop and implement individualized plans to succeed in their first year of college. While supporting students on campus, she focuses on three interdependent areas of college success: academic content, academic behaviors, and academic systems. 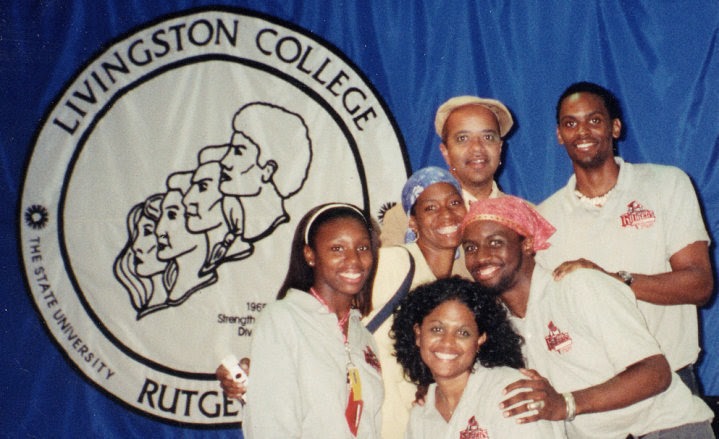 Her passion for college readiness stems from the support and guidance she received as an undergraduate at Livingston College. As the daughter of Indian immigrants, Varghese had no roadmap to college until she connected with professors, deans and student leaders who mentored her along the way.

At Rutgers, she was the President of the Student Action Union, served as a Resident Mentor for first-year students, became a Paul Robeson Scholar and was the recipient of the 2003 Lionel Cuffie Award for Activism and Excellence.

“Marie has made a direct impact on society by working closely with high school students, getting them fully prepared for not only college but life, teaching students problem-solving and self-advocacy,” according to her friend and fellow Livingston College alumna Alicia Piller, who nominated her for the Distinguished Alumni Award.

Marie takes special interest in advising and guiding teens to make the best decisions for their life.

“She has been a guiding light not just for me but for all of those that she comes into contact with. Marie devotes herself to helping others in the community with unwavering selflessness,” Piller wrote in her nomination.

“Marie finds a way to not only help each individual, but tailors her advice to each specific person.”

After obtaining her master’s degree at Columbia University, Varghese became a college advisor at a high school in the South Bronx that serves newly arrived immigrants to the United States.

In addition to her role at CUNY Start, she works as a consultant for the Sadie Nash Leadership Project, an organization designed to strengthen, empower, and equip young women as agents for change in their lives and in the world. 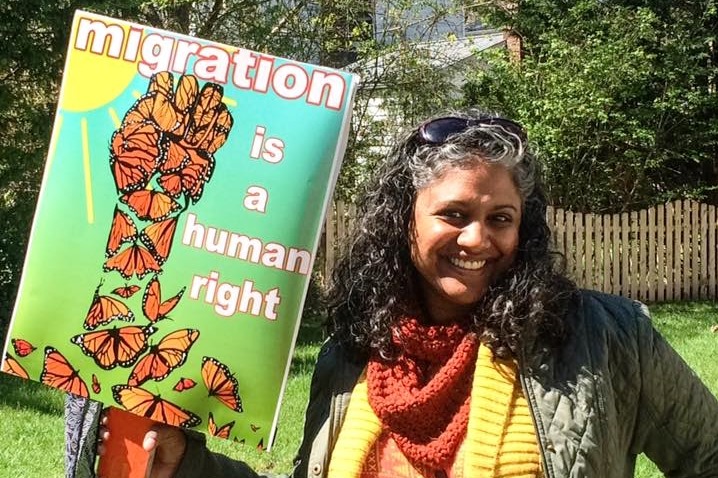 Varghese comes from a long line of storytellers. Her poem, “Rearranging the Bones,” was recently published in Imaniman: Poets Writing in the Anzaldúan Borderlands in homage to Gloria Anzaldúa and her iconic work Borderlands/La Frontera. She is also an alumna of Voices of Our Nations Arts Foundation, a national network for writers of color.