Diamond, a reporter for WCBS Newsradio 880, joined Miller, Director of Undergraduate Studies at Rutgers’ School of Communication and Information, in a one-on-one conversation about covering New York City in good times and bad.” Watch a one-hour video of the event. 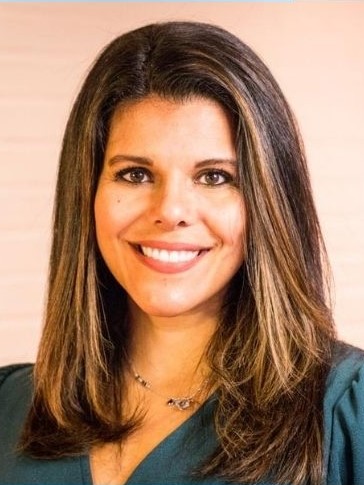 From Rutgers to the National Security Beat

Salama has covered U.S. foreign policy and national security issues for nearly two decades, reporting from more than 80 countries. A native of New York, she earned a bachelor’s degree in journalism from Rutgers University, a master’s degree in Middle East politics from Columbia University and a law degree from Georgetown University.  Salama previously covered the Trump White House and national security for the Wall Street Journal, CNN and NBC. Before moving to Washington, she served as Baghdad bureau chief for the Associated Press, during which time she covered the Islamic State group in Iraq and Syria, as well as Iran’s growing influence across the region. She also covered the refugee and IDP crisis spurred by the violence, visiting camps across the Middle East. The experience inspired Salama to write a children’s book, The Long Journey Home, about an innocent Syrian boy who is forced to flee his home because of the war.

Over the course of her career, she has called Iraq, Egypt, Pakistan, Israel and the Palestinian territories, and the United Arab Emirates home. She has also reported more broadly from five continents, with extensive experience in several East Asian countries as well.