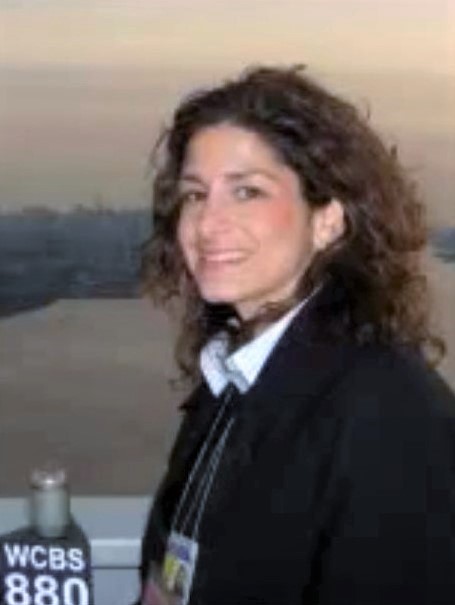 Radio journalist Marla Diamond (LC’92) has been a mainstay on the WCBS Newsradio 880 staff since 1997.

In 2009, the Livingston Alumni Association honored Diamond as a Distinguished Alumna.

Diamond’s radio career started at New Brunswick’s WCTC-AM 1450, where she served as a street reporter and anchor. She later served as morning anchor of WCTC’s sister station WMGQ-FM 98.3.

Bruce Johnson remembered Diamond coming to him as a college student seeking a radio news internship. 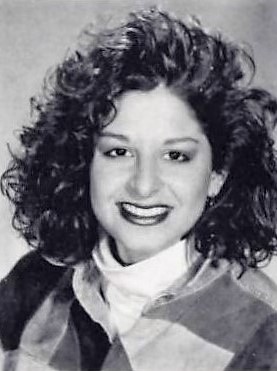 “She seemed beyond her years as a college student, and I was struck by her immediately,” Johnson said in a 2009 interview for LAA’s tribute to Diamond.. “She … just did everything exceedingly well,” said Johnson, then the news and sports director for Greater Media New Jersey, which included WCTC, WMGQ and four other radio stations.

In another interview, Tim Scheld, director of news and programming at WCBS Newsradio, calls Diamond one of the station’s “best street reporters.”

“She knows how to tell a story, and there aren’t that many people left in this world and in this business that can tell the story the way that the street reporters at CBS do.”

For about a year, Diamond worked as media director for a hospital but, as she writes on her WCBS profile page, found that radio was indeed her calling, and successfully “begged for my job back.”

“I have had the privilege to be a part of some of the city’s biggest breaking news stories,” Diamond writes. “I am often brought to tears by New Yorkers’ random acts of kindness and courage. But I really enjoy the offbeat, the people who give this city its pulse and craziness.”

Diamond has won numerous awards in her career at WCBS, including the Art Athens Award for General Excellence in radio reporting.

Watch the LAA’s interview and video tribute to Diamond (2 minutes, 24 seconds), embedded on this page, or open in a new window.

Photos of Marla Diamond: (top) Courtesy of Diamond; (bottom) From the 1992 Livingston College yearbook, Diversity: A Style of Our Own, Volume Two.