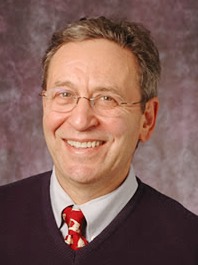 Greenberg joined the faculty at Rutgers’ Livingston College in September 1971, as an associate professor of urban planning, urban studies and geography. 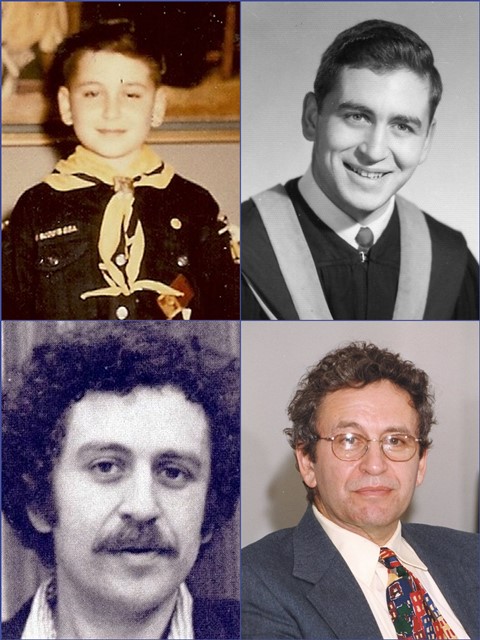 He and Bernard Goldstein of the University of Medicine and Dentistry of New Jersey (UMDNJ) worked to establish the New Jersey graduate program in Public Health, which eventually became the Rutgers School of Public Health.

Rutgers’ Livingston Alumni Association (LAA) honored Greenberg on March 20, 2018, with the Livingston Legacy Award, honoring his key role in the establishment and growth of Livingston College and its mission, and for his overall contributions to the Rutgers and global communities.

In an interview for the 2018 award, Greenberg tells us that “Livingston was a terrific place to work with people who … didn’t think in standardized ways. They would challenge what you had to say.

“You’d get up at one of the faculty meetings in Livingston College, and if you could get through a sentence without being challenged, that was an accomplishment.

“The things I learned at Livingston have served me well throughout my entire career at Rutgers.”

In the 1970s, Rosemary Agrista (LC’76) was a student in Greenberg’s senior seminar on urban studies, related to her major in Urban Communications (Journalism). Greenberg’s teaching about conservation and interpreting master plans later led Agrista to become an environmental activist.

As of 2018 Greenberg also serves as Director of the Environmental Analysis and Communications Group at the Bloustein School, and previously was Associate Dean of the Faculty. He had joined the Bloustein School faculty in 2000, and also holds appointments in Rutgers’ School of Public Health. 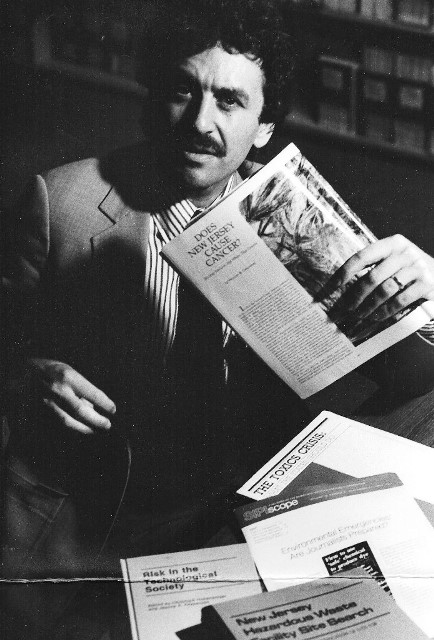 His 2017 book, Urban Planning and Public Health: A Critical Partnership (with Dona Schneider, American Public Health Association) provides an in-depth summary of the historic connections between the fields of public health and urban planning since the Industrial Revolution.

It also draws the connections between urban planning and public health through case examples and outlines critical challenges to integrate science, policy and politics to further the health of communities across the U.S.

Greenberg has written more than 30 books and more than 300 articles on topics including water supply and quality, solid waste management, mathematical programming, population and employment projection methods, and environmental cancer.

Some of his other recent books include: 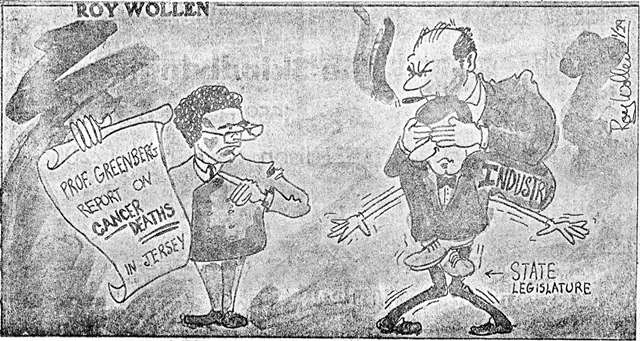 Greenberg also chaired a committee, which in 2017 reported to the U.S. Congress on the extent that the U.S. Department of Energy (DOE) emphasizes human health and safety in its allocations for remediating former nuclear weapons sites.

He has also served on several government committees related to the destruction of the U.S. chemical weapons stockpile and nuclear weapons; chemical waste management; and the degradation of the U.S. government physical infrastructure, and sustainability and the U.S. Environmental Protection Agency (EPA). As of 2018 he is a member of the Plutonium Disposition Committee, reporting to the DOE.

Greenberg served as area editor for social sciences and then editor-in-chief of Risk Analysis: An International Journal from 2002-2013, and continues as associate editor for environmental health for the American Journal of Public Health.

He had earned his master’s and Ph.D. degrees in geography from Columbia University. He served as an assistant professor at Columbia before joining the Livingston College faculty.

Photos courtesy of Michael Greenberg. In collage: Greenberg at age 8, in 1965, in the 1970s and in 1999; With several of his studies; Featured in an editorial cartoon in The Daily Targum, by Roy Wollen.