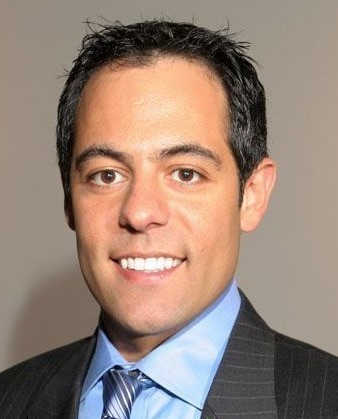 “Recovering” from four years in investment banking, Gregg Spiridellis, and his brother Evan in 1999 set out to create what they called a “brave new world of entertainment” with the founding of their production company JibJab Media Inc.

Gregg and Evan Spiridellis started their company in 1999 from a garage in Brooklyn, New York. In February 2000 they created their first viral video hit with an interactive video of the Founding Fathers rapping about the Declaration of Independence.

After the dot-com crash, the brothers expanded their business by creating gag gifts, worked on animation projects for clients, and a children’s book with rap superstar LL Cool J. 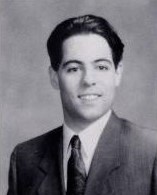 They quickly followed it with an even bigger hit featuring George Bush and Al Gore in a rap battle for the 2000 presidential election. The video was one of the web’s first broad-based hits and landed on Fox’s MadTV, ABC News, CNN, and a host of other national media outlets.

After the Spiridellis brothers moved to Los Angeles to do additional work for clients, they kept pouring their resources into original short programming for JibJab.com.

In 2004 their investment paid off when JibJab exploded in popularity with the release of an election parody video, This Land. The video starred animated versions of George W. Bush and John Kerry battling and belittling each other.

The video, animated by Evan and written by Gregg, rocketed around the world from inbox to inbox after the brothers emailed a link to the 130,000 people on their fan newsletter. By the end of the 2004 election, JibJab’s election videos (including the follow-up Good To Be in DC!) were viewed more than 80 million times online on every continent, including Antarctica, and even on the International Space Station.

The media frenzy that followed put the brothers in front of millions of people watching The Tonight Show, CNN, FOX, CNBC and the Today show.

ABC World News Tonight even named the brothers “People of the Year” in 2004.

As of 2015, according to an article from Response magazine, JibJab had more than 1.5 million paid subscribers, 100 million site visitors per year, and an expanding staff of 85. The company is based in Marina del Rey, California.

Gregg Spiridellis, chief executive officer of JibJab, is a native of Marlboro, New Jersey, and is married with three children, according to the same Response profile.

Watch the LAA’s video tribute to Gregg Spiridellis (1 minute, 42 seconds), embedded on this page, or open in a new window.