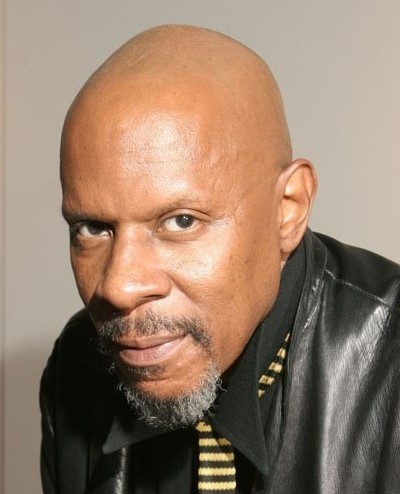 Actor, director and singer Avery Brooks, a tenured professor of Theater Arts at Rutgers University’s Mason Gross School of the Arts (MGSA), is best known to TV audiences for his roles as Commodore/Captain Benjamin Lafayette Sisko on Star Trek: Deep Space Nine, and Hawk on Spenser: For Hire and its spinoff, A Man Called Hawk.

In 2006, the Livingston Alumni Association of Rutgers University honored Brooks as a Livingston College Distinguished Alumnus. Brooks graduated from Livingston College in 1973, and in 1976 earned a master of fine arts (MFA) degree from MGSA, the first African-American to earn a Rutgers MFA in acting and directing. Brooks appeared in plays presented at Livingston College, including Short Eyes and Streamers. He also served as the script coordinator for Livingston Theatre’s Dark Symphony.

In 1993, Rutgers University named Brooks to its Hall of Distinguished Alumni. 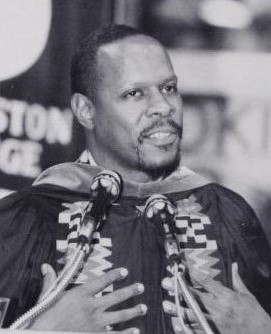 Known for his dedication to African-American issues, Brooks has served as artistic director for the National Black Arts Festival.

At various times since 1988 he has portrayed Paul Robeson (Rutgers College, 1919), the famous singer, actor and civil rights activist, in the plays Paul Robeson and Are You Now or Have You Ever Been?, both on and off-Broadway.

In a 1997 interview at Oberlin College, Brooks, paraphrasing Frederick Douglass, said: “I will keep telling this story as long as I have breath. … [Robeson was] a man who had a great heart, great courage, enormous intellect, and deep caring for humankind.”

Brooks has worked extensively with the Smithsonian Institution’s program in African-American culture. He was nominated for an American Cable Entertainment Award for his performance in Showtime’s TV production of Uncle Tom’s Cabin. He has performed with the Shakespeare Theatre Company, and he sang the title role in the American Musical Theater Festival production of the Anthony Davis opera X: The Life and Times of Malcolm X.

His movies include the 1998 Academy Award-nominated American History X, and the 2001 action film 15 Minutes, which co-starred Robert De Niro.

Brooks has hosted several documentaries and served as narrator in such features as the IMAX film Africa’s Elephant Kingdom.

He is married to Vicki Lenora Brooks, who has served as an assistant dean at Rutgers. They live in Princeton, New Jersey, and have three adult children.

Watch the LAA’s video tribute to Avery Brooks (1 minute, 28 seconds), embedded on this page, or open in a new window.