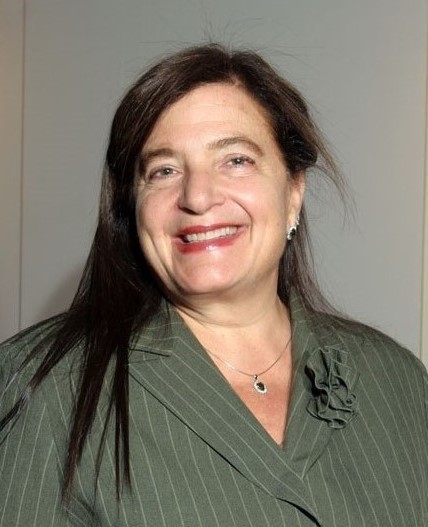 Lyon, a capital defense attorney and academic clinician, is a 1973 graduate of Rutgers University’s Livingston College and a 2006 recipient of the Distinguished Alumni Award given by the Livingston Alumni Association (LAA). Read more about Lyon in a November 20, 2013, profile from The Indiana Lawyer.

Here’s how the LAA saluted Lyon in 2006: “In his widely publicized speech in 2003 pardoning several innocent death row prisoners and commuting all death sentences to life imprisonment, then-Governor James Ryan of Illinois singled out for praise DePaul University Law Professor Andrea Lyon, who has spent her career trying capital cases. According to Ryan, Lyon and her students at the Death Penalty Legal Clinic saved the life of inmate Madison Hobley. Lyon is a Clinical Associate Professor of Law and Director, Center for Justice in Capital Cases at DePaul University College of Law. She is a nationally recognized expert in the field of death penalty defense and is a frequent speaker on the topic at legal education conferences around the United States.”

In 2016, Lyon spoke with The New York Times about Valparaiso University’s challenges in a changing market for law school education.