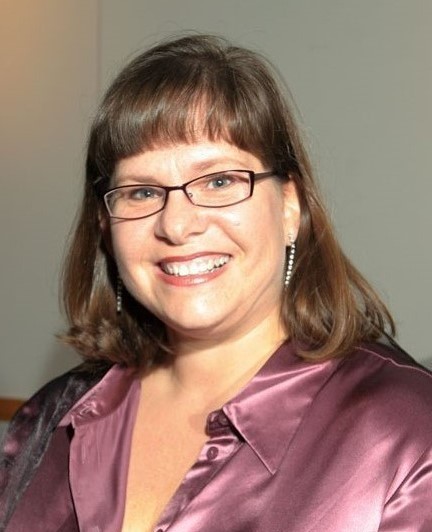 Liza Kirschenbaum, a 1987 graduate of Livingston College at Rutgers University, has touched the lives of thousands of children as the founding state director of Court Appointed Special Advocates (CASA) of New Jersey. CASA supports the many abused and neglected children working their way through the state’s foster care system.

In 2006, the Livingston Alumni Association honored Kirschenbaum as a Distinguished Alumna. As of June 2017, Kirschenbaum serves as CASA of New Jersey’s associate director.

Kirschenbaum additionally has served on the Advisory Board of Foster and Adoptive Family Services of New Jersey, the New Jersey Task Force on Child Abuse and Neglect and the Task Force Protection Sub-Committee. 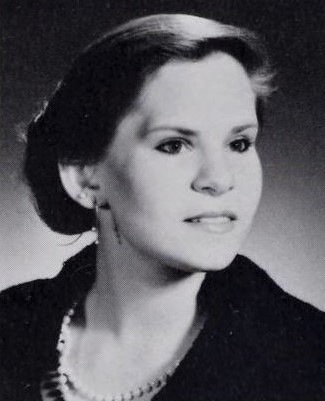 Watch the LAA’s video tribute to Liza Kirschenbaum (1 minute, 39 seconds), embedded on this page, or open in a new window.