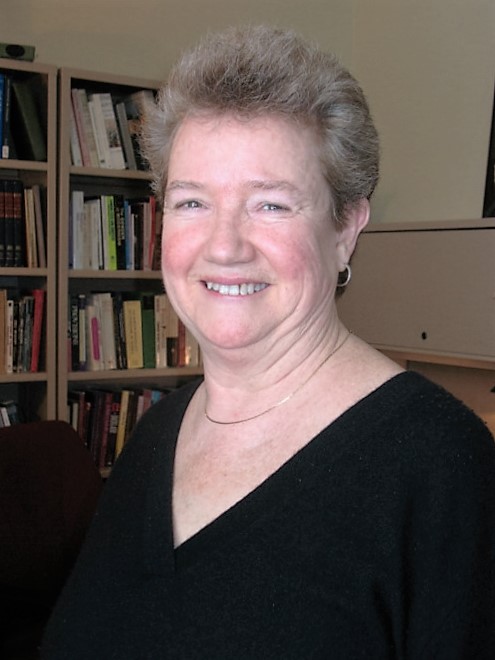 Martha Nell Smith (LC’77) is a scholar who has focused her career on the life and work of Emily Dickinson, on American poetry, and on feminist and queer theory and criticism.

In 2009 the Livingston Alumni Association (LAA) of Rutgers University honored Smith as a Distinguished Alumna. Smith additionally earned a Master of Arts (1982) and a Ph.D (1985), both in English, from Rutgers’ Graduate School-New Brunswick.

As of 2021, Smith is a Professor of English, Distinguished Scholar-Teacher, and Founding Director of the Maryland Institute for Technology in the Humanities (MITH) at the University of Maryland, College Park.

Her numerous print publications include five books on Dickinson:

Smith was an early proponent of using technology to advance scholarship, and in 1994 she began the Dickinson Electronic Archives.

At the Digital Humanities 2009 conference, hosted by MITH, Smith said: “Content counts first, and we use the technology, the technology does not use us.”

Smith transferred to Livingston College from Rutgers College as a senior, taking 39 credits at Livingston in the 1976-1977 academic year. In a 2009 interview and profile for the Distinguished Alumni Award, Smith says: “I often refer to the year I was at Livingston as the year I learned more than anyplace else.

“That passion and that belief that learning is crucial, vital and important, I carry with me to this day.

“Be generous, follow your intellectual passion, not what is trending but follow what you really want to do, and specifically for Livingston, never forget the legacy of serious-minded politics. … Be great citizens, be fabulous students all throughout the rest of your life.”

Watch the LAA’s interview and video tribute to Smith (3 minutes, 13 seconds), embedded on this page, or open in a new window.