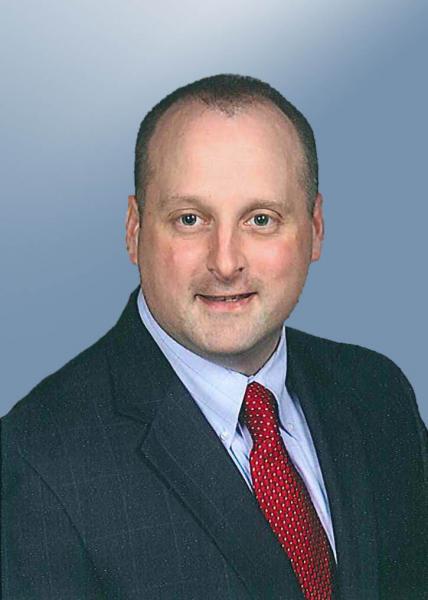 Kenneth B. Cop, honored in 2015 as a Livingston College Distinguished Alumnus, serves as the Executive Director of Public Safety and Chief of Rutgers University Police.

He oversees the administration and operation of all public safety services for Rutgers University, with approximately 500 employees under his command. Cop graduated from Livingston College (’95) with a Bachelor of Science in Administration of Justice, a minor in Sociology and a Criminology Certificate.

At Centenary College (’02), he earned a Master of Arts in Leadership and Public Administration. Additionally, he is a graduate of the FBI National Academy Class #254, the West Point Command and Leadership School, and the FBI Law Enforcement Executive Development Program.

Livingston College’s motto of “Strength Through Diversity” is still alive in public safety at Rutgers, Cop tells us in the embedded video. (You may also open the video in a new window.)

In 2020 Rutgers Today interviewed Chief Cop. From the interview: “I just wanted to help others and keep people safe. … The sentiment was instinctual for me, something that I had always cared about. My decision to remain at Rutgers after I graduated is because I always viewed the university as home. So, keeping my home safe was a natural career progression.”