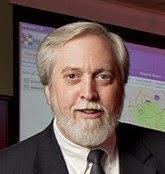 Clifton R. Lacy (MD, FACC, FACP), honored in 2000 as one of the first four Livingston College Distinguished Alumni, is the Director of Rutgers’ Institute for Emergency Preparedness and Homeland Security (IEPHS).

He also has directed the University Center for Disaster Preparedness and Emergency Response (UCDPER). In 2004 he was inducted into the Rutgers University Hall of Distinguished Alumni.

Dr. Lacy, a 1975 graduate of Livingston College at Rutgers University and a 1979 graduate of Robert Wood Johnson Medical School (now part of Rutgers), has a long and distinguished career in medical leadership.

He previously served as president of Robert Wood Johnson University Hospital (RWJUH), and also as Senior Vice President for Medical Affairs and Chief of Staff at RWJUH. He also is a former New Jersey state Health Commissioner. 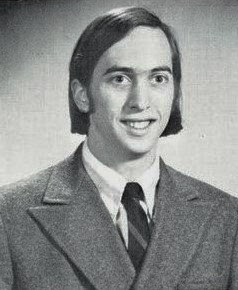 At the University of Medicine and Dentistry of New Jersey (UMDNJ), he served as Senior Vice President and earlier as Chief of Cardiovascular Diseases and Hypertension. He is widely published in the field of cardiovascular diseases and is an active research investigator in national and international clinical trials. Lacy has served on several national, regional, and local clinical and scientific committees and advisory boards, including the National Institutes of Health, the American College of Cardiology, and the American Heart Association.

Photos: Top, courtesy of the Rutgers Institute for Emergency Preparedness and Homeland Security. Bottom: Lacy as pictured in the Livingston College yearbook, We the People.