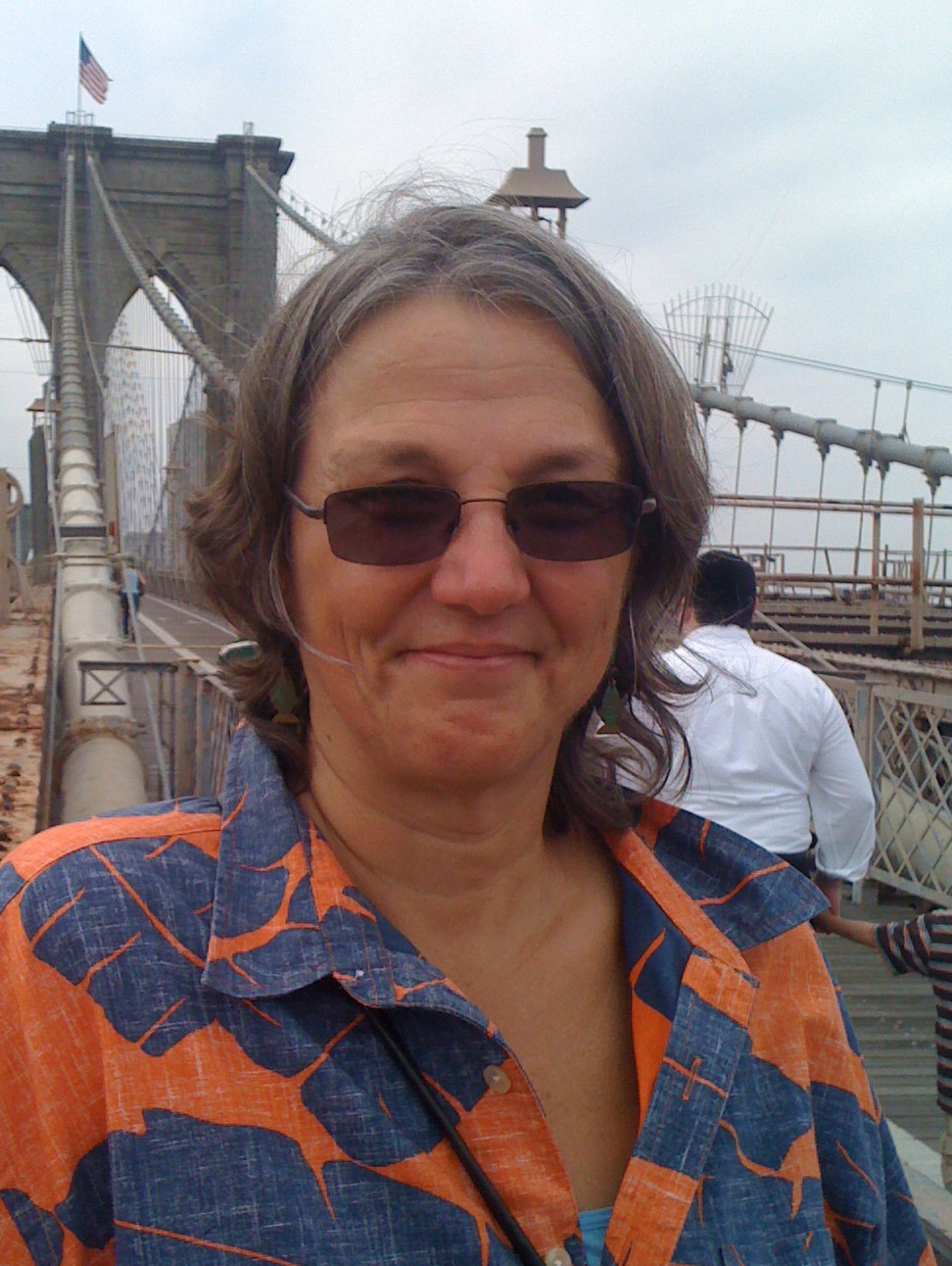 Journalist Susan Kille, a 1974 graduate of Livingston College at Rutgers University, was drawn to the college because it promised a diverse student body and a social vision that didn’t exist at the South Jersey shore where she grew up.

In 2002, the Livingston Alumni Association honored Kille as a Distinguished Alumna.

Kille has worked for more than 30 years for The New York Times Company in print, online and mobile news, and has served as the editor of the in-house wire service connecting the Times’ 14 regional newspapers at the time. In recent years she has blogged about journalism, travel and her battles with lung cancer, among other topics.

Kille graduated from Livingston College with a major in Human Communications. While in college, she was an intern at the Rutgers News Service and also worked at the Targum. She began working for newspapers when she landed a summer job in 1970 at her hometown newspaper, the Ocean City Sentinel-Ledger. She has also worked for The Press of Atlantic City and The Morning Star in Wilmington, North Carolina.

Kille had been away from the campus for more than 25 years when Arnold G. Hyndman, then Dean of Livingston College, invited her to join his alumni advisory committee.

“I like to arrive early for meetings and walk through Tillett Hall, which was one of the first buildings on campus and where just about everything happened during my college days,” she says. “I see pieces of the past, but also the activity of the present. Then I walk into Quad 1 and look up at my old window and think — in words that resonated around those walls in the ’70s — ‘what a long, strange trip it’s been’.” Kille is married to Tom Sawyer (yes, that’s his real name) and they live in Park Slope, Brooklyn, New York. They have two adult daughters, Lucy and Eva.

Pictured: Kille at the Brooklyn Bridge.