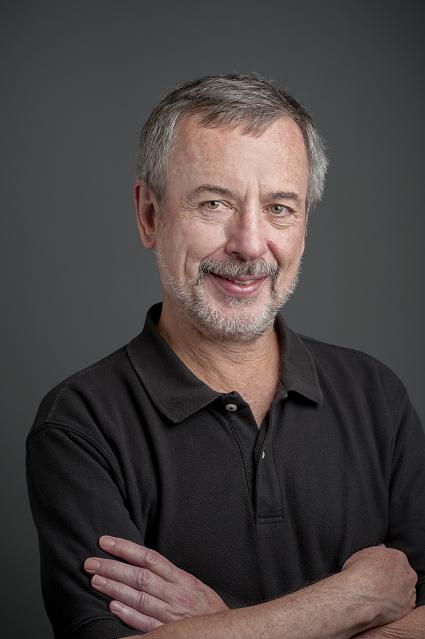 Michael C. Laracy, a 1974 graduate of Livingston College at Rutgers University, successfully transferred his bachelor’s degree in urban planning and policy analysis into a career of leadership in human services reform in state government and in national philanthropy. Laracy’s work focuses on income security for low-income children and families.

In 2004, the Livingston Alumni Association honored Laracy as a Distinguished Alumnus.

As of October 2017, Laracy is the Director of Policy Reform and Advocacy at the Annie E. Casey Foundation, Baltimore, Maryland.

Laracy has led multi-foundation efforts and has a record of successfully overseeing and directing complex system and policy innovations. For example, his efforts resulted in the crafting of new income security and support systems for low-income working families. One result of this work has been income tax reform, most notably the $80 billion expansion of the federal Earned Income Tax Credit (EITC) and Child Tax Credit in 2001.

Prior to joining the Annie E. Casey Foundation in 1994, Laracy was Assistant Commissioner for Policy, Planning and Program Evaluation in the New Jersey Department of Human Services, where he served for 17 years.