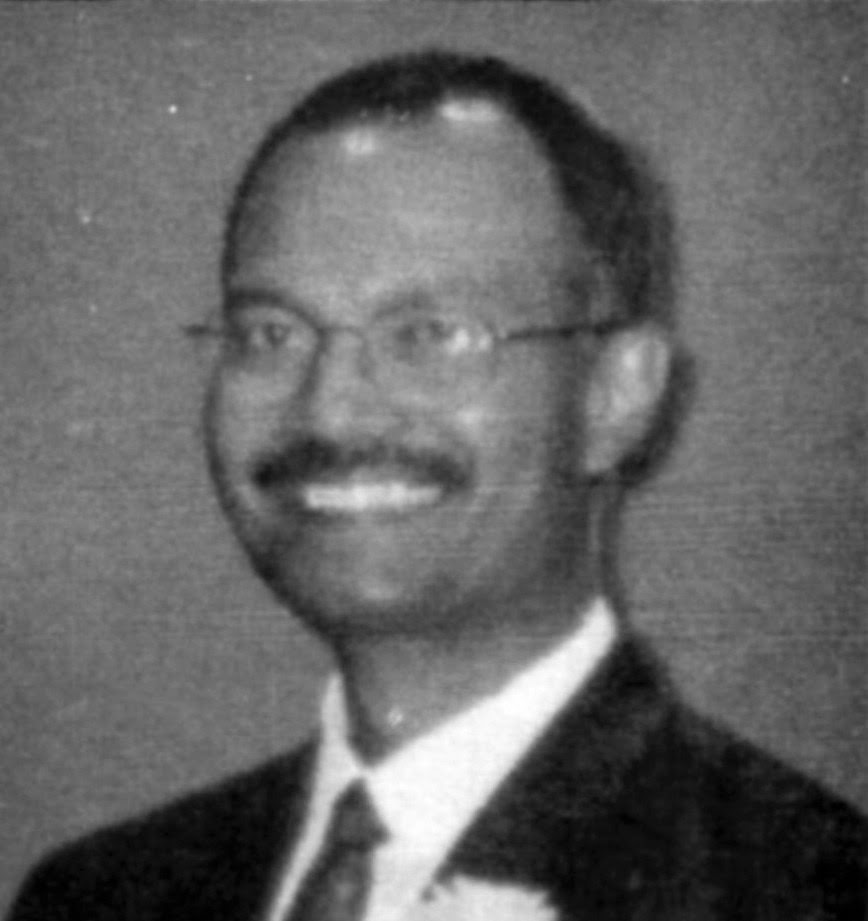 Alfred E. Ramey, Jr. was honored in 2000 as one of the first four Livingston College Distinguished Alumni. As of 2016, Ramey is the University Counsel for New Jersey City University in Jersey City.

Ramey, a 1973 graduate of Livingston College at Rutgers University,  previously served as Counsel to the Executive Commission on Ethical Standards and as Assistant Attorney General in the Office of the Attorney General of New Jersey.

During his nearly 25 years of service to New Jersey, he has served as Counsel to the Department of Education, and is one of the state’s leading authorities on school funding. He has served on Rutgers University’s Board of Trustees and as a member of the Trustees of the Mercer County Bar Association. He earned his law degree from the University of Pennsylvania.